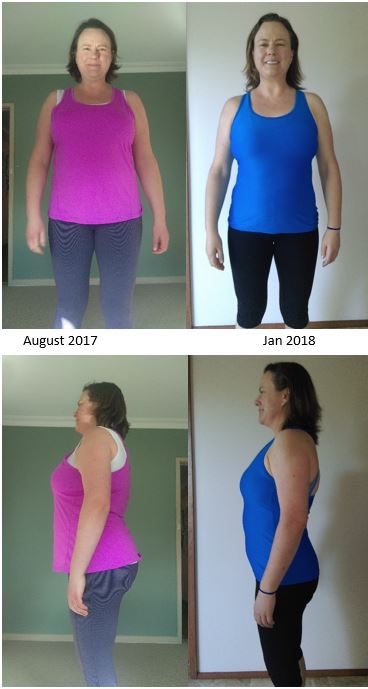 How did I do this?

I healed myself from my past.

Even though I thought I’d dealt with my childhood and adolescence after 44 years in this incarnation, it very quickly became apparent, as I started to do this work, that I hadn’t even touched the surface.

And this is why I was still holding onto so much weight.

I had been a Reiki Master and Dru Yoga teacher for several years. I had done an immeasurable amount of self-healing, and had called upon several Reiki practitioner friends to also assist me with my healing. I had done seemingly mountains of releasing, letting go, forgiving, moving on and what looked like thorough healing processes.

But the weight was still there.

What was I still holding onto?

The first emotion that was driving me to emotionally eat was FEAR.

I discovered that my ego was still petrified of making a mistake, or forgetting something, because from my ego’s point of view (which is just a child version of myself), this would equate to physical abuse (being flogged), emotional abuse (being terrorised – the torment leading up to the punishment), psychological abuse (being told that I’m not good enough, that I have failed, and that I must be punished – a profound rejection), neglect (being forced to recover from the abuse alone) and loss (having friends and potential lovers forcefully removed from my life by the abuser).

Forgetting things or making a mistake also led to public humiliation, extreme verbal abuse and a significant attack on my sense of self-worth, self-love and self-esteem.

When these fears started to surface, I would eat carbs to feel comfort and security.

The second emotion was ANGER.

And boy, was I angry!

I thought I had released all of the anger associated with my childhood abuse because I seemed to be “OK” with those who had inflicted the abuse.

But when I looked more closely, I was still placing all of the anger about what happened to me, squarely on my own shoulders.

Strange as this may seem, my ego was angry at me for forgetting things, for making mistakes, and for not “knowing better” – not being able to read people’s emotions and what was the ”right” thing to do, at the age of 5, 8 and 12 years.

My ego had believed all of the stories my abusers had made up about me – that I was wrong, forgetful, stupid, embarrassing and that I absolutely deserved every bit of punishment I received, be it physical or verbal abuse, neglect, public humiliation or loss of love, security or health.

I discovered that I still held deep seated RAGE towards my mother, and ANGER towards my father.

And to cover this up, to prevent this RAGE from coming to the surface, I would turn the anger inward, get depressed, and then eat dairy to ease the depression, and salty foods to put out the fire.

And so, the weight remained.

The third emotion was TENSION.

This was directly associated with the fear of making a mistake, of getting it wrong, of forgetting something, putting someone out, or looking stupid.

The anxiety and tension was acute because most of the time, my punishment was:

-Delayed (I had to wait…anticipating the inevitable pain),

-Unavoidable (no matter how “good” a girl I was – no matter how hard I tried to do the right thing – a story would be made up about me, I would be “dobbed in” for something I hadn’t done, or my abusers just felt like lashing out at someone for no apparent reason),

-Unjust (the punishment never fitted the “crime” and most of the time I was wrongly accused),

-Unpredictable (I never knew when it was coming because there was no correlation between what I did, and what I was abused for).

I vividly remember lying in bed most nights, as stiff as a board, having recurring nightmares, and feeling flooded with tension and anxiety – “when will they come and get me?”

By the time I started to menstruate, my anxiety had grown out of control. As a result, my very high cortisol and adrenal levels messed with my oestrogen and progesterone levels, and so my periods were horrific. They were so bad that I was put on the pill to stop the extreme bloating, pain, PMS and unpredictable bleeds (sometimes every two weeks – sometimes not for months). I also experienced spontaneous diarrhoea whenever I got nervous. I was 12 years old.

Even though I had worked very hard on lowering my anxiety and tension levels through Yoga, Reiki, Meditation and Relaxation (which was all fantastic), the weight remained.

The fourth and final emotion I was holding onto was SHAME.

This one was the best hidden from my conscious self.

After looking very closely, I realised that I was holding onto profound shame about my “behaviour” as a child. My ego decided that I was the crazy one, the embarrassing one, the idiot, the fool, the forgetful and careless, the selfish, insensitive and the unjust. Despite endless evidence to the contrary.

I blamed myself for all of my actions, non-actions, and words that resulted in punishment, from my childhood.

Logically, to the conscious mind, this makes no sense.

A child will make mistakes, will forget things, will say silly things, and will sometimes even test the boundaries.

The parent educates the child, guides them, nurtures them, supports them with their development, and makes them feel safe to express how they’re feeing – their fears, confusion, worries and even their anger. The parent also demonstrates emotional balance, fair, just and consistent parenting and healthy relationships.

At least this is what is supposed to happen.

When a person in a child’s life doesn’t respond to a child’s behaviour in this manner, and chooses to only punish them instead, this is, without exception, abuse.

And so, before I could release the weight, I had to release the fear of being punished/ abused, the anger at myself, the tension (anticipating the abuse) and the shame (blaming myself).

I let the feelings come to the surface, I transferred the blame and anger back to the abusers, released all resentment towards them (this is a very important and crucial step), and then I released the emotions.

This was simple, easy, and painless.

And once it was done, it never came back. The emotional eating stopped, and the kilos fell off.

I still have a way to go as I know there’s more of these emotions hidden in there, because I’m still over weight. But now that I have the tools and the insight, I can de-code what’s holding the kilos on, enable these events/emotions to surface, and then release these emotions when they surface in a safe and effective way.

If you or someone you know wants to know how to identify the emotions behind their emotional hunger, crack their own unique emotional eating code, and release these emotions in a safe and effective way, to achieve a healthy lifestyle, go to the Human Happiness website, and have a look into the Freedom from Emotional Eating Course starting in Feb.

Emotional Eating why do we do it and how do we stop it? 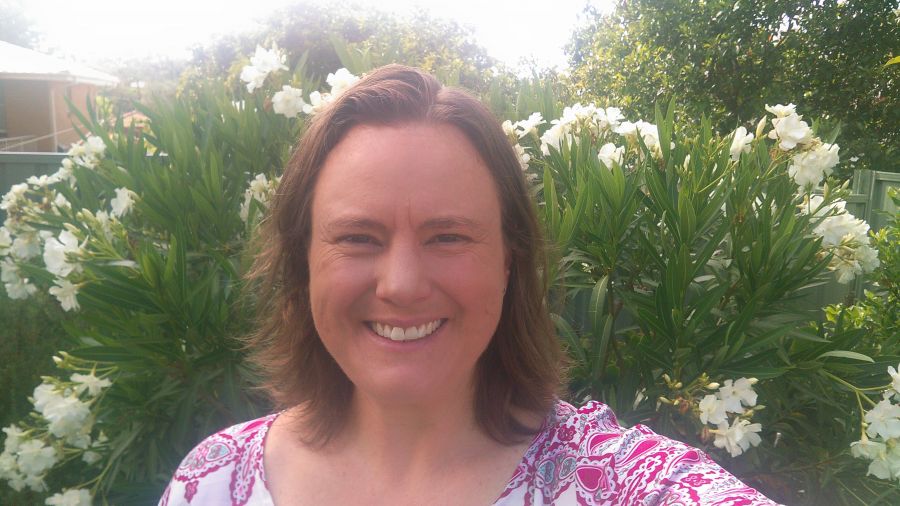 New Year's Resolutions and how to make them stick! 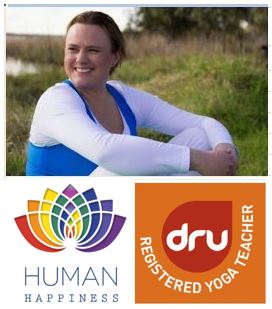